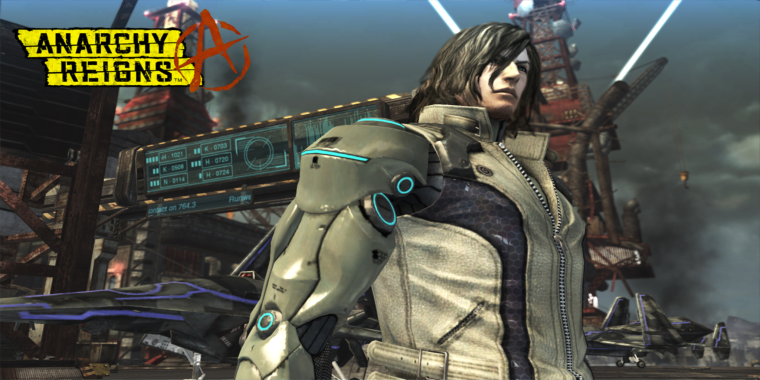 This guy is the latest addition to the game's roster of characters.

How come I had never heard of this game until yesterday?

Anarchy Reigns looks to be a competitive third person close combat action fighting game made by Platinum Games, the awesome folks responsible for Bayonetta. With a premise like that, how come nobody is talking about this thing? And if anybody was, how come they didn’t personally come up to me to tell me of it?

Just look at the trailers! This looks so awesome! Badass looks with fittingly cool music and competitive close quarters combat? And a pretty solid roster with more characters yet to be announced? It is set to be released early next year, which is still quite some time away, but I’m kind of sold already! What about you?