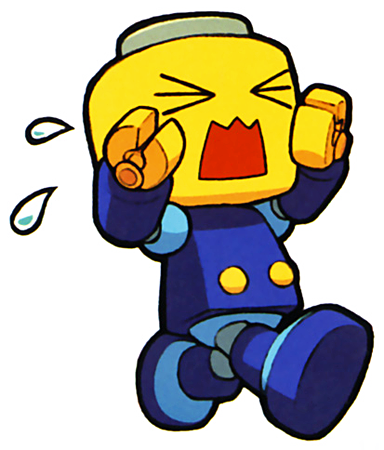 Some saw it coming, others (me) were hopeful for the future of this game, but Capcom finally did it.

Mega Man Legends is now officially canceled and so is the downloadable Prototype version. To be honest, it was quite naive to keep hoping for anything after Prototype was “delayed”, but the disappointment is still huge to know this whole thing is not happening at all.

They state that Keiji Inafune, the co-creator of Mega Man, leaving the company had nothing to do with this project ending and the reason was that “Part of this process includes an assessment of whether the title will go into full production, and is based on a number of criteria with input from different sectors of the company. Unfortunately it was not felt that the Mega Man Legends 3 Project met the required criteria”. Sounds like they didn’t think this would sell well enough, which is incredibly unfortunate, considering the amount of fan input they got and how positively this whole project was received. Wasn’t the prototype version supposed to assess that? We’re not even getting the chance to prove that this game would “meet the criteria”.

As you may or may not know, a lot of the supposed content of this supposed game was fan-created, so what about the people who got their works chosen to be part of this supposed game? They’ll get “a commemorative gift, which will be shipped at a later date.” At least they’re not heartless.. I guess.

This is just heartbreaking to me. How do you feel about it? Would people really not have made this worth Capcom’s time and money?