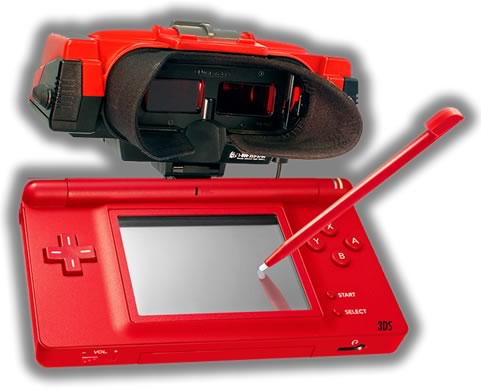 Nintendo doesn’t seem quite so happy about their Nintendo 3DS sales, so they’re dropping its price by a whopping 80$.

The 3DS is supposed to receive a world wide price cut soon, going from 249$ to 169$, which is huge, especially with how young the system is. This might also have to do with the PS Vita’s price also being 249$ and offering “stronger” tech.

Early adopters, who are charmingly called “ambassadors” by Nintendo will get something in return for how much more money they spent and for being loyal fans I guess. Us cool people will receive 10 NES and another 10 GBA games to download for free on the eShop.

Starting September 1st the NES games “including Super Mario Bros.™, Donkey Kong Jr.™, Balloon Fight™, Ice Climber™ and The Legend of Zelda™” will be downloadable, which will apparently be before everyone else gets to buy them. The GBA games will be made available by the end of 2011and  include “Yoshi’s Island™: Super Mario™ Advance 3, Mario Kart™: Super Circuit, Metroid™ Fusion, WarioWare™, Inc.: Mega Microgame$ and Mario vs. Donkey Kong™” and “Nintendo currently has no plans to make these 10 games available to the general public on the Nintendo 3DS in the future”. Isn’t that nice?

I actually really like this, as I wasn’t expecting to get anything at all for being an early adopter. Do you already own a 3DS like me or are you going to pick one up when the price drop happens? Or do you just not care, you bum?