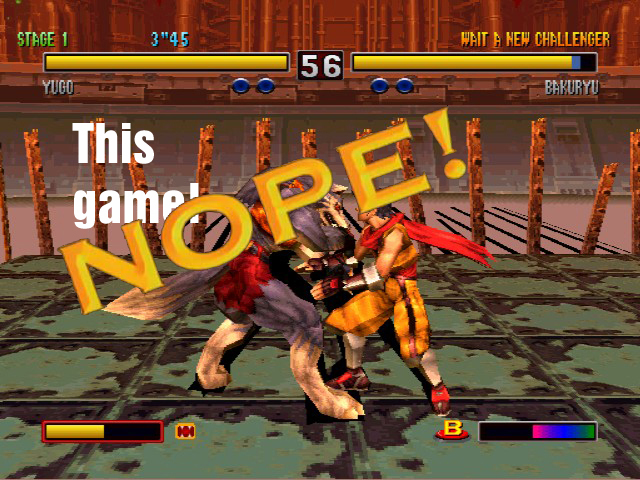 Turns out the tweet that announced the next Hudson fighting game pulled a Chuck Testa on us.

The entire internet was fooled by one very legit looking twitter account, as the first supposed image of the game was the infamous troll-face with “You all been trolled!” written on it. The official Hudson twitter account hasn’t been updated in almost a year now. I’m sorry to have reported on such a dumb trick.

At least I was able to integrate my new favorite meme into a post because of this, so we all win.